What You Need to Know About Rice and Glycemic Index

The recent hype and debate on the consumption of brown or white rice has led to the question of whether we should give up this staple altogether.
Here are some facts that will ease this decision. 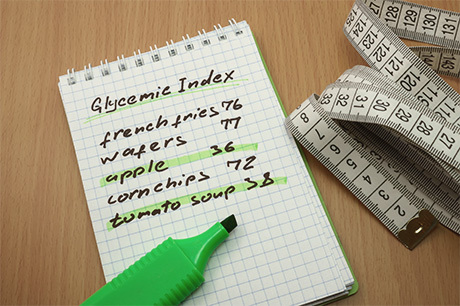 The calorie count of rice is determined by the quantity and not the variety of rice consumed.

Whether it is brown rice or white rice, the calorie count is determined by the quantity of rice consumed. Asian countries lead in the amount of rice cultivation and consumption. What consumers also need to bear in mind is that rice is not just consumed in a pure form. As rice forms an integral part of Asian cuisine, it is also consumed in various other forms such as rice noodles or rice crackers. Hence, the collective volume of all these will determine the quantity of rice consumed by an individual.

Rice is consumed in various forms such as rice noodles or rice crackers. 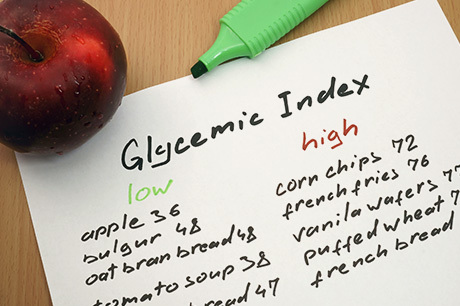 The glycemic index of brown rice may not necessarily be lower than other types of rice.

The Glycemic Index (GI) of any food is the measure of the effect of its consumption on the individual’s blood glucose level. Glycemic index which can be effectively determined about two hours after consumption of food, is dependent on a number of factors that include the type and structure of starch molecules, fats and protein content of the food. Most importantly GI is a measure that helps the consumer understands how the body breaks down carbohydrates. Foods with a GI of about 100 cause a spike in blood sugar levels.

Both white and brown rice have closely high GIs. This means that upon consumption of both brown and white rice, the blood sugar level of the body rapidly rises and subsequently declines. However, there are other factors that make brown rice a healthier choice for all. The benefit of low GI foods is that they take longer to be digested and hence do not cause rapid fluctuations of blood sugar levels within the body.

White and brown rice both have similarly high GIs. 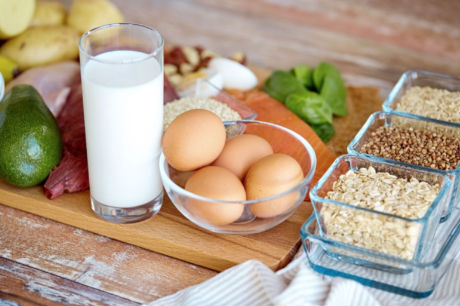 The higher the GI, the more rapid the digestion.

However, if cooled after cooking, resistant starch forms around the rice and results in gradual absorption of sugars into the blood stream when consumed and digested. 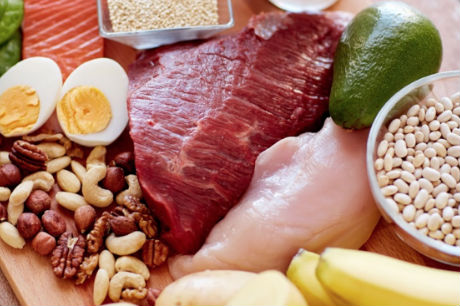 When fish, meat and other protein-rich food are eaten with high GI foods, they slow down the digestion process and the sugar absorption rate, thus reducing the GI value. A meal that consists of chicken, peanut oil, vegetables and rice has a GI value of 50, while adding tofu to the rice will further reduce the GI. Note that the food is considered "healthy" if it has a GI value of 55 and below, and the GI value is considered high if it reaches 70 and above.

Therefore, instead of cutting rice out of the diet, one should make healthier rice choices.

Follow the guidelines above to enjoy a healthy and sumptuous meal! 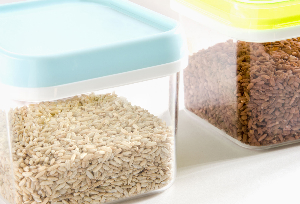 Rice – From the Store to your Shelf 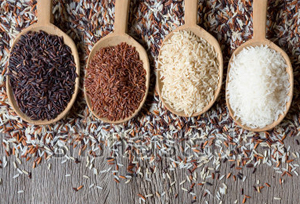 Choose the Right Rice for a Healthy Meal

See all
Back to top